Hey there! We’re so happy to have you here on Living The Blogging Life and look forward to making blogging easier and fun for everyone! It’s D here and today I’m going to be talking about how you can make your stories seem more structured and captivating!

A disclaimer as usual, I am not a professional writer. The ideas mentioned below are purely my take on story writing and those that I love seeing in stories! With that said, let’s get on with it now!

Paying close attention to the figures of speech can prove to be a gem in the long run! Common figures of speech include irony, adjectives, metaphors, alliteration, simile and even pun etc. Famous stories are not successful only because of their genre, plot or storyline. A lot of that fame lies in the execution of the story, use of language and presentation. And using a wide array of figures of speech can give your written work a polished air and professional sound, not to mention the structurally sound execution.

I mentioned this in the first part as Show more, Say Less. Imagery is of the utmost importance in storytelling. Showing your reader exactly what’s happening rather than just telling them can keep them captivated and wanting to read more. Rich imagery is often brought about by brilliant and well chosen adjectives and a keen attention to detail which requires imagination to an extent.

Quoting Wikipedia, “Narrative structure is about story and plot: the content of a story and the form used to tell the story. Story refers to the dramatic action as it might be described in chronological order. Plot refers to how the story is told. Story is about trying to determine the key conflicts, main characters, setting and events. Plot is about how, and at what stages, the key conflicts are set up and resolved”. Narratives are of various kinds which you can read more about here.

An unsteady structure or uncertain foundations can make a story sound poor and boring. A sound structure includes a solid introduction to the events, a body revolving around them and a conclusion either bringing them together or dispersing them further providing a setting for a potential sequel.

A good story always includes a dramatic event or a sense of drama. Exaggeration and being dramatic are very different and they often appear to be confused together. Exaggeration is presenting a rather regular event in a highly unbelievable manner while dramatic is making everything seem more theatrical with the use of words and tones.

Multiple Povs (Point of views) are not a requisite of storytelling and they’re not found in a lot of books. Telling a story from multiple perspectives is tricky but done well, it can also make the book almost close to perfection. Multiple perspectives give the reader a rich and comprehensive idea of what is happening and makes for a thrilling read as the reader is now required to analyse the book’s events from multiple perspectives. Some say you know a book is wonderful when you love the villain as much as the hero. Multiple povs add that sweet element of confusion that keeps the reader questioning everything. A few books that portray this flawlessly is Dracula by Bram Stoker, most of Dan Brown’s books and a few Percy Jackson books by Rick Riordan seem to do it well.

Another major aspect of storytelling is a well defined character and their gradual growth throughout the story. Bringing your character to the same position they were at the beginning as conclusion is not a very good way to end a story. Make sure your characters have learned something, have seen eye opening incidents and have experienced unique events. Give them physical, mental and even spiritual growths, make sure their core remains the same but at the end of the story, they’ve grown a lot from when they started.

And that was all for this post! Check out the Art Of Writing #1 here!

Are you a storywriter? What techniques do you use to write effective and well structured stories? Thank you so much for reading!

D is a teen blogger @ Random Specific Thoughts who loves reading, drawing and anything Science. She adores poetry and enjoys writing creative non-fiction as well! 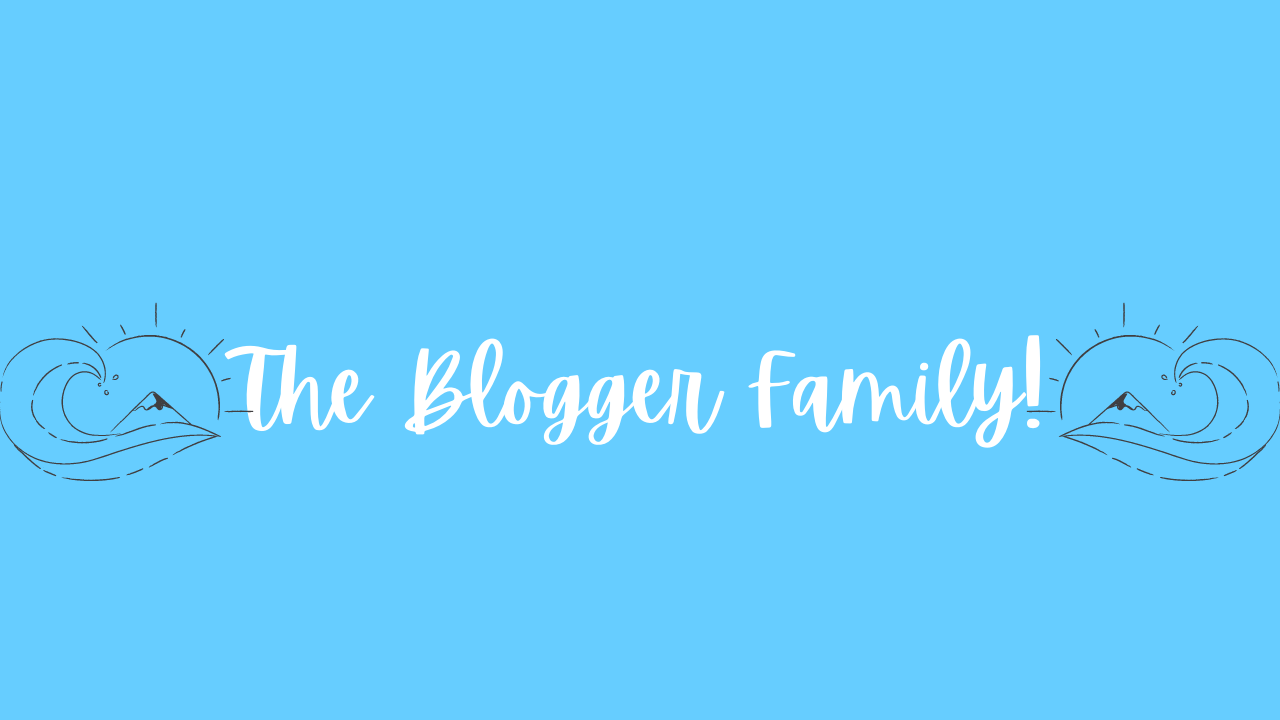 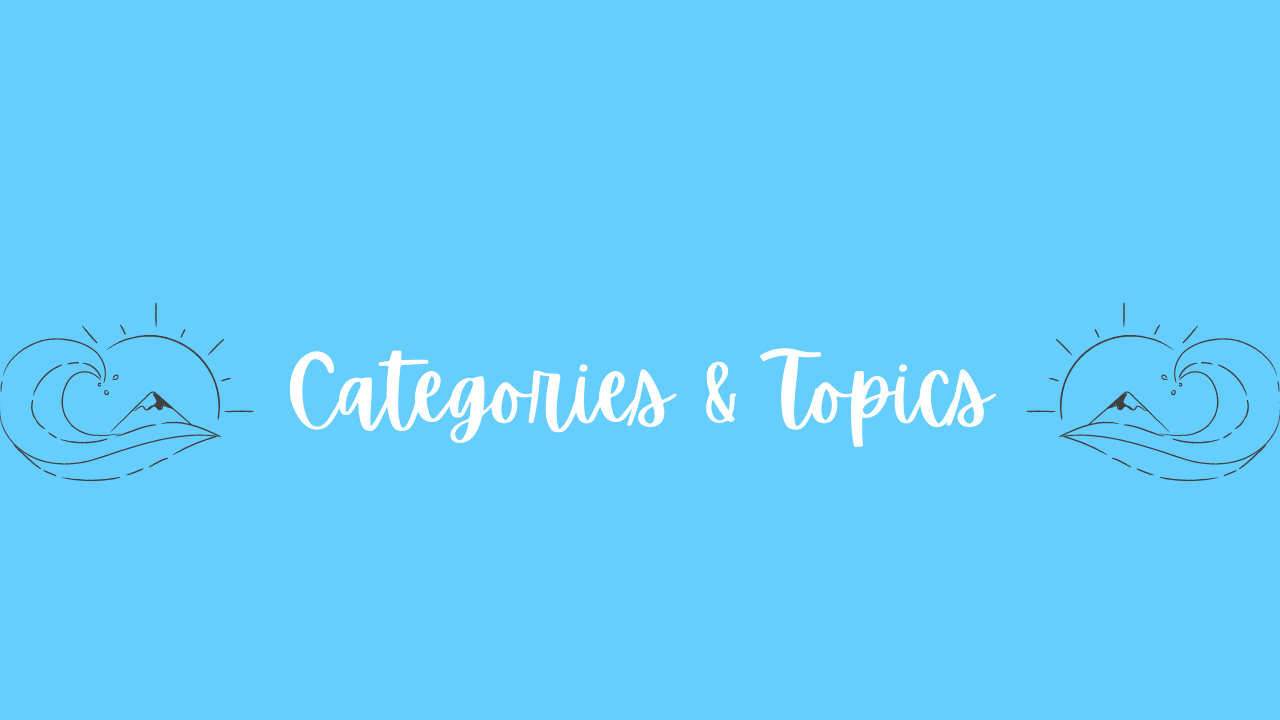